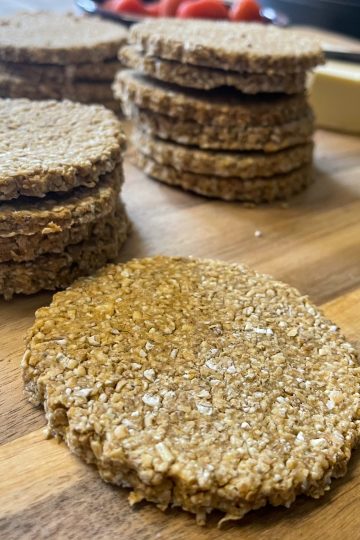 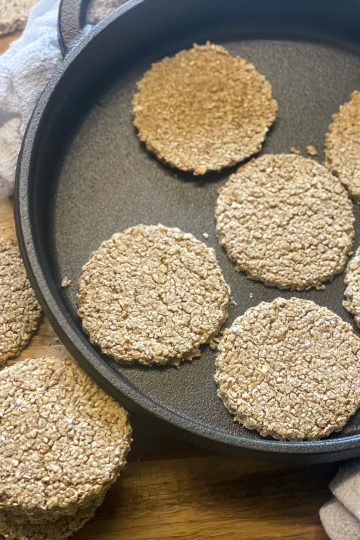 Vegan classic chocolate flapjacks is a traditional bake that has been a family favourite for many years. The term flapjacks has been around since at least 16th century Britain but was used to describe other desserts and not the baked syrupy oat bar that British people have come to love. It wasn’t until 1935 that […]

Vegan Empire Biscuits has been a popular British teatime treat for over 100 years. Although traditionally, empire biscuits would have been prepared with butter. The origins of empire biscuits Empire biscuits are a biscuit with many names! In Scotland, these yummy treats are often called Belgium biscuits. In England, they are generally named empire biscuits. […]