Vegan banana chocolate chip bread is based on the old-fashioned banana bread recipes.

A slice of vegan banana bread is perfect for an elevenses or to accompany afternoon tea or coffee.

This recipe uses vegan dark chocolate chips but if preferred just leave the chocolate out! 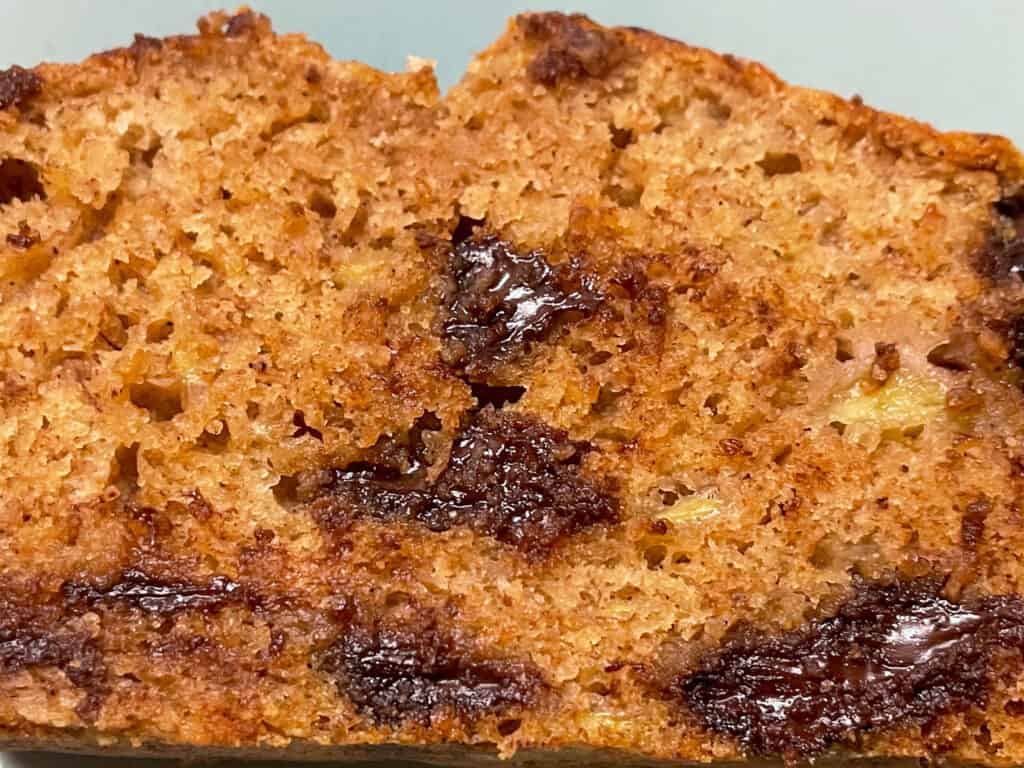 Banana bread or loaf is not actually a bread but more resembles a cake in loaf form as it is traditionally baked in a loaf tin.

Banana bread is claimed to have originated in 1930’s US as a recipe first appeared in Pillsbury’s 1933 Balanced Recipes cookbook. During the Great Depression banana bread helped reduce food waste as very ripe bananas could avoid the rubbish pile by being transformed into a yummy teatime treat.

American’s love banana bread so much that they even have a banana bread day in its honour. Held annually on the 23rd February. 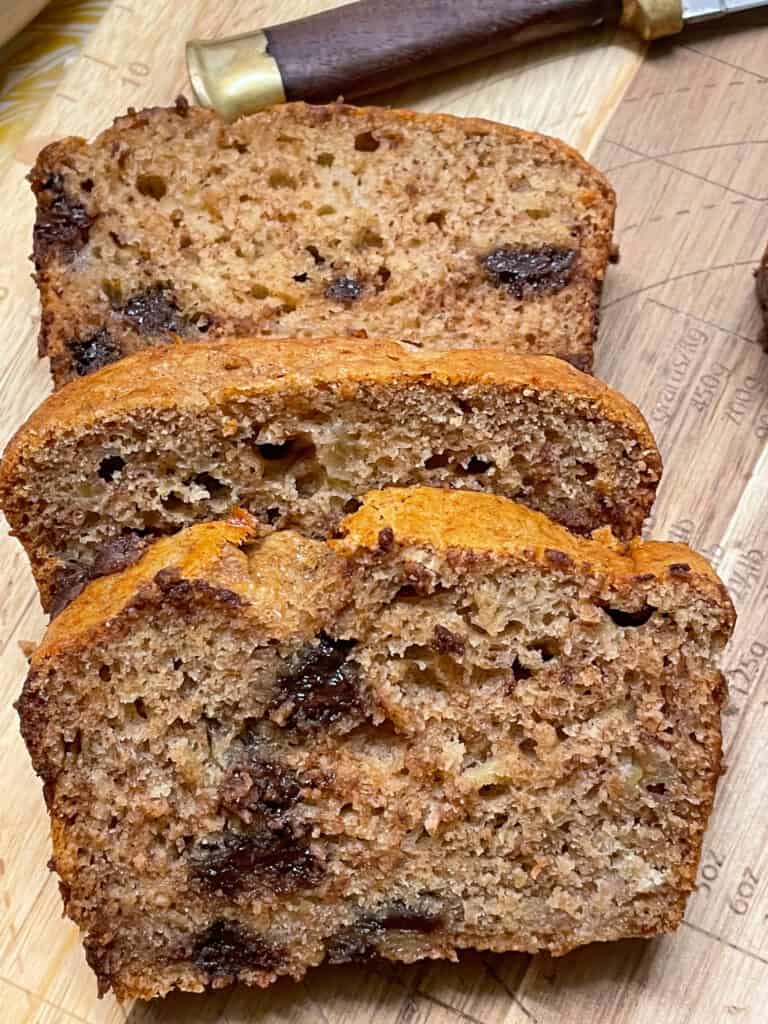 Not keen on chocolate chips? Just leave them out for a tasty plain banana bread. Or sub in the same weight of chopped walnuts. 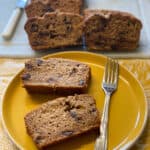 The following nutritional calculation is for guidance only as it is not completely accurate data as ingredients vary! 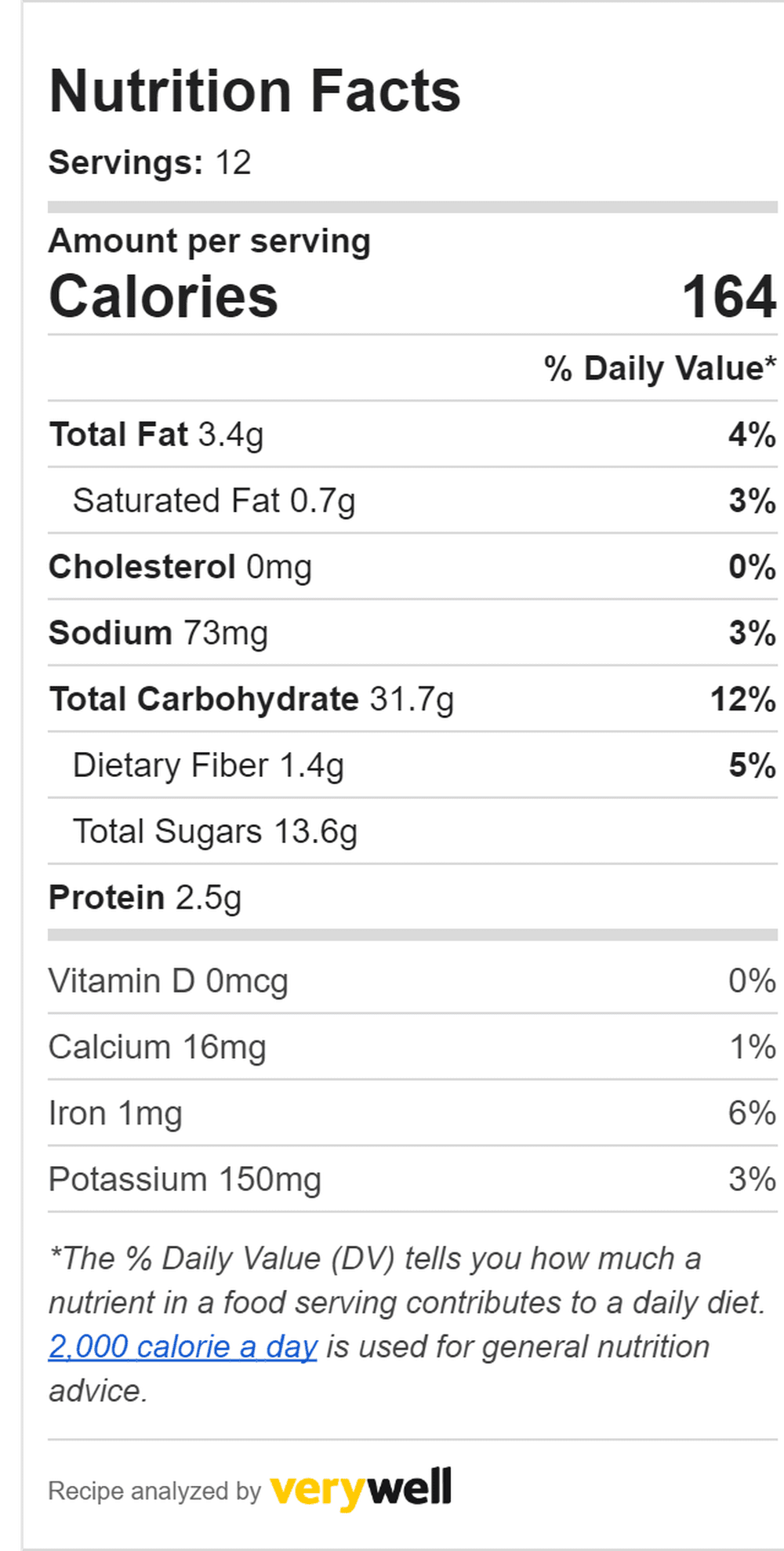 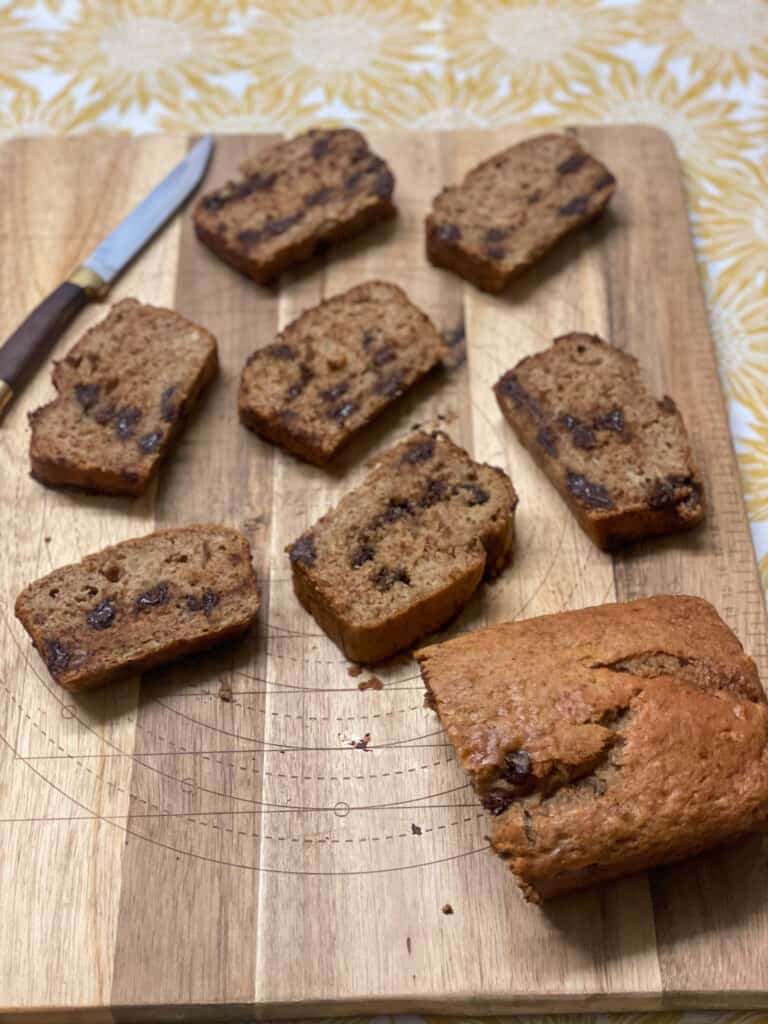 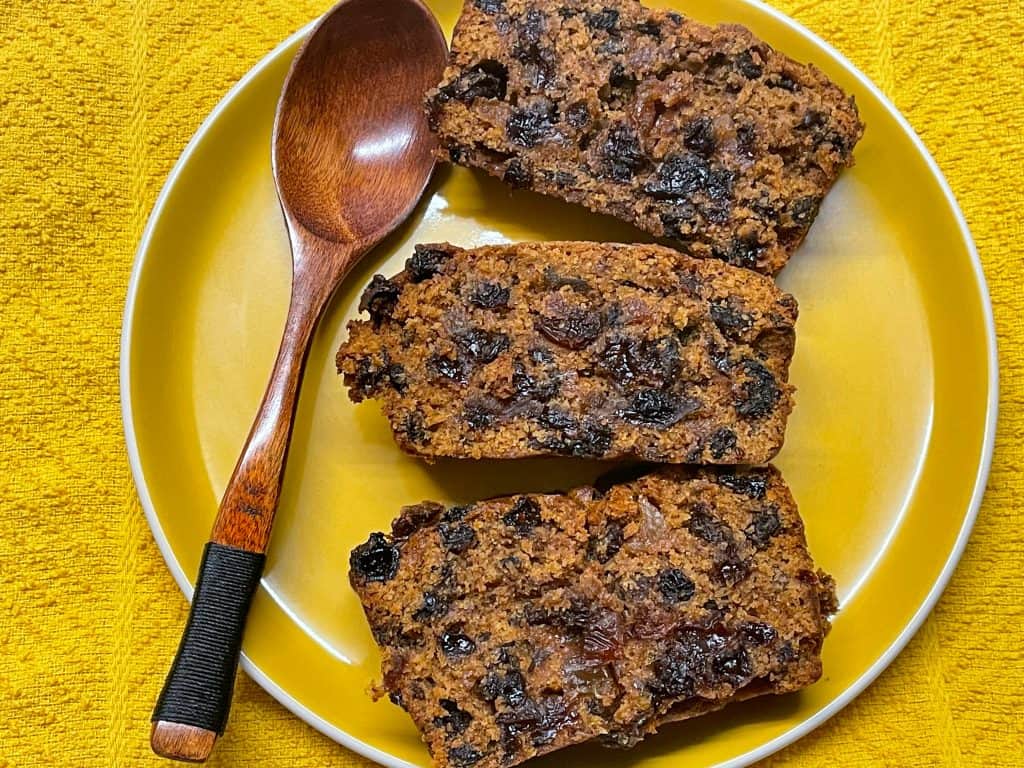 These vegan chocolate flapjacks are ideal for summer picnics or a lunch box treat. Can also be baked without chocolate. 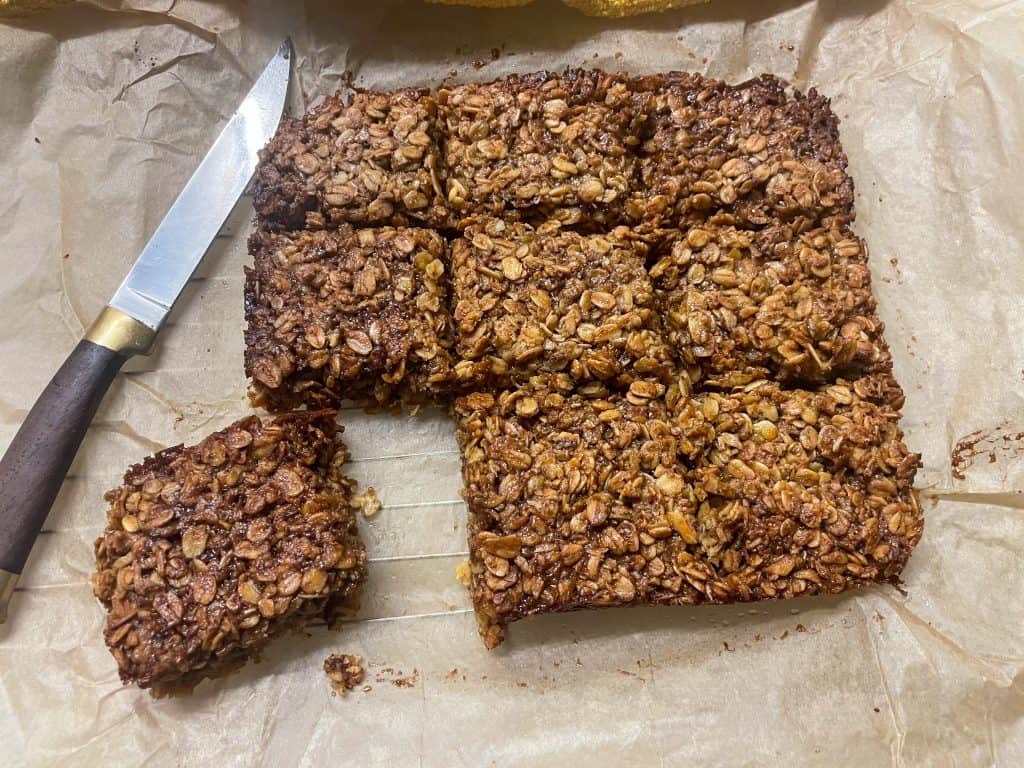 Looking for something with less sugar?

Try this no-bake plant-based chocolate pudding! It hits all the right chocolate spots while being low in fat and calories. And high in nutritional value! 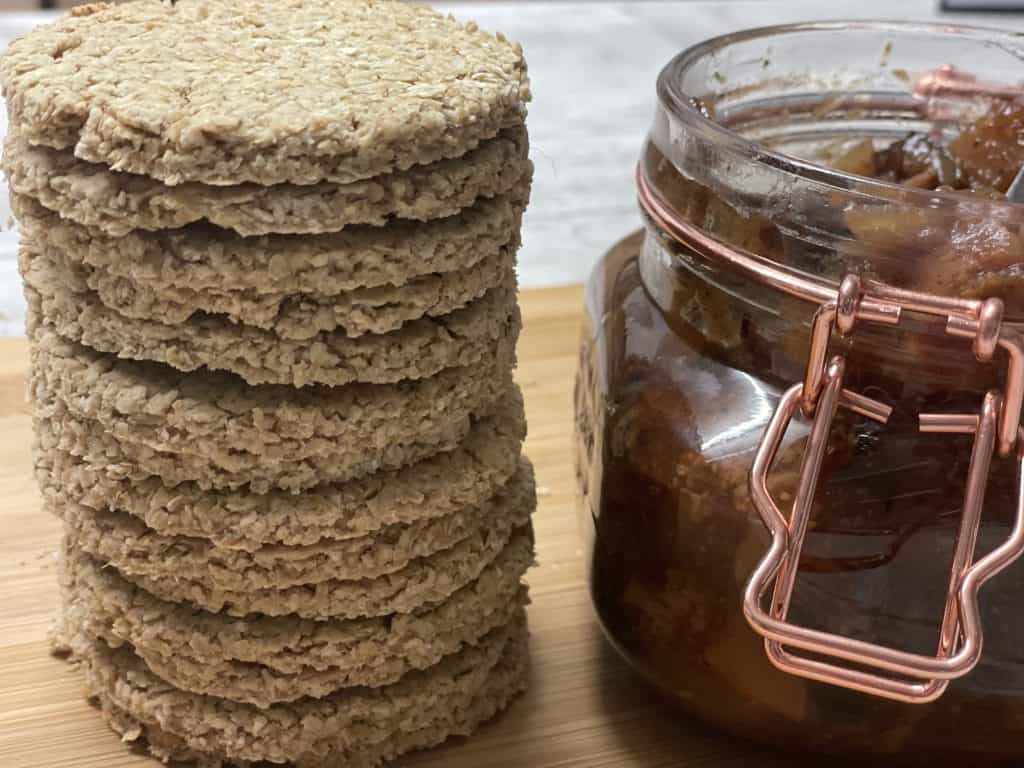 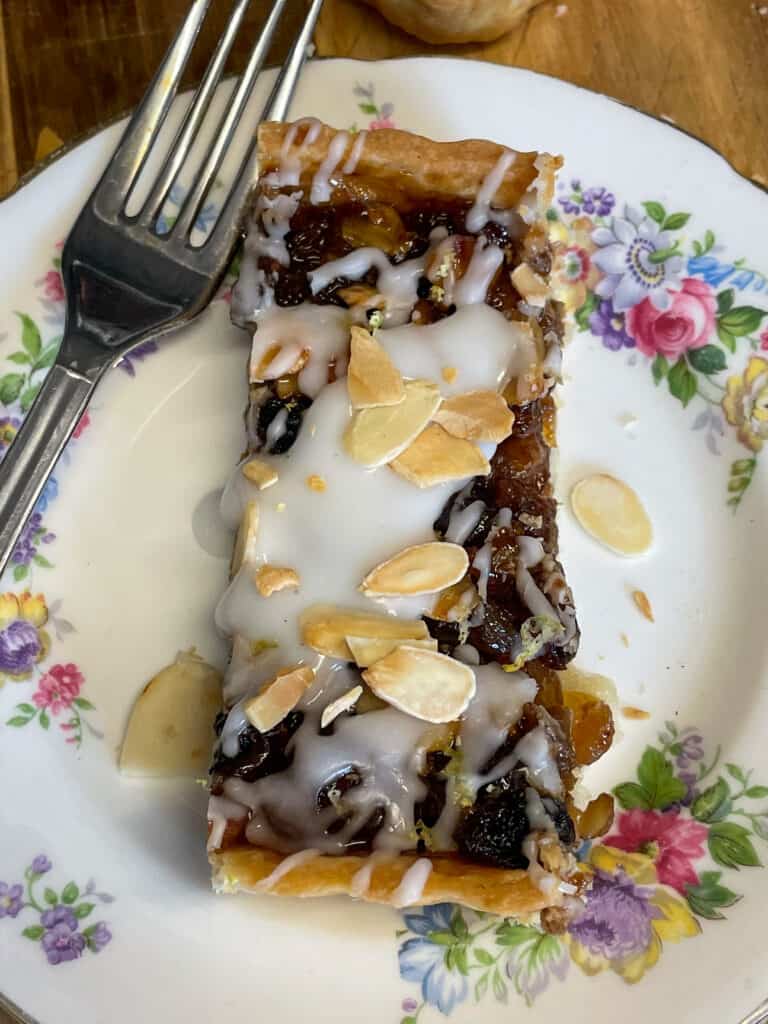 Hi! I’m Jacq and welcome to my Scottish family recipe blog Traditional Plant-Based Cooking. My recipes are for busy families and people who love traditional food but need easy, tasty vegan, dairy, egg, and meat-free, plant-based versions. All the recipes are what my family actually eats!